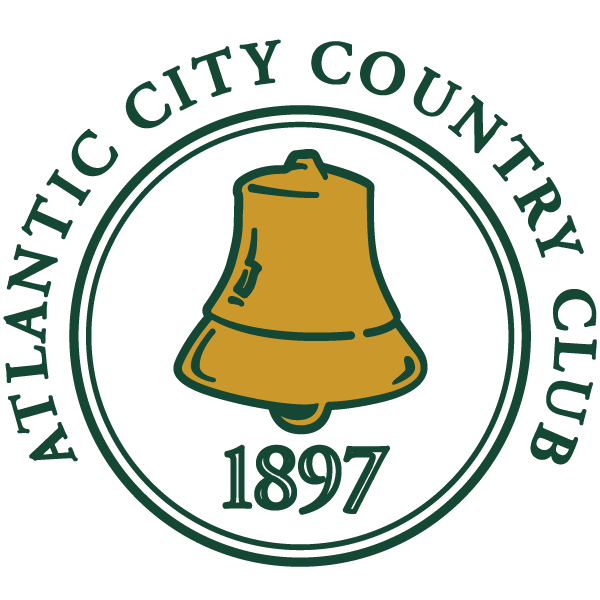 On Sept. 11, 1897 wealthy businessmen, mostly made up of AC Hotel owners, met at the Brighton Hotel to discuss the best options for catering to guests arriving to the resort.  It was decided that the new game of “golf” was deemed the best plan of action.  The name, Country Club of Atlantic City was chosen and land in Northfield was selected as the site.  Its easy accessibility to and from the boardwalk hotels via a trolley line that ran from Atlantic City to Somers Point and Ocean City made it the perfect location.  Money to purchase the land was raised through the issue of certificates.  One of which was issued to Warren Somers that is still in possession of the club today and can be seen on display in the Taproom Bar & Grille.

The founding fathers determined that the course would be 18 holes in length and that a clubhouse would be started.  Two-hundred members would be admitted.  John Reid, the professional golfer brought in to survey the land, decided that the bayside property would make the best holes and subsequently, the first nine holes were completed rather quickly.  While still under construction, the course and clubhouse officially opened on June 18, 1898, just in time for the summer season.  There was great interest in the club from the beginning and golfers began to play before all 18 holes were completed. 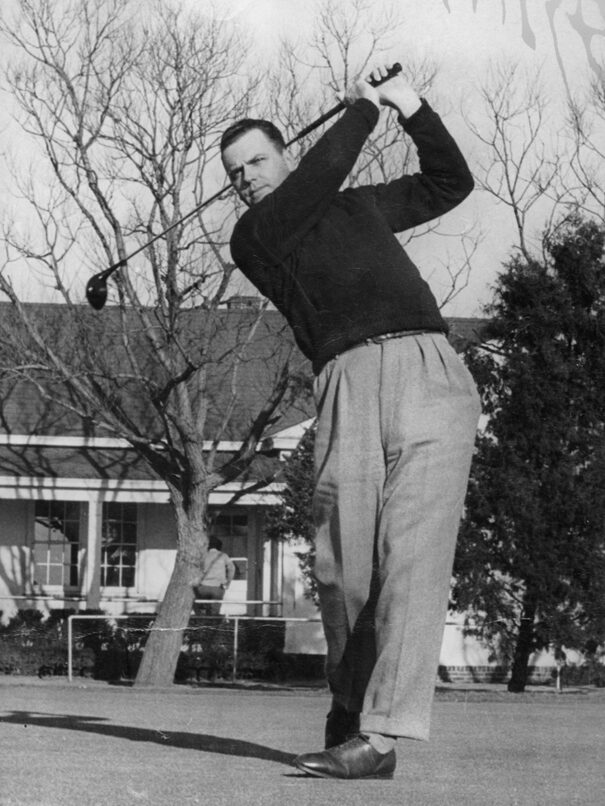 The Place to Be Seen!

As much as it was a golf course, it was also a hub of social activity. The Clubhouse once housed a barbershop and hotel rooms. Atlantic City Country Club was the place to be and be seen. Dinner was served nightly in the main dining room, now referred to as the Grand Ballroom, with jackets and ties mandatory for all gentlemen. Throughout the decades, Atlantic City Country Club played host to every social event imaginable. And some even unimaginable.

Nucky Johnson, a NJ political boss, racketeer and bootlegger made famous by the HBO special Boardwalk Empire, was known to frequent Atlantic City Country Club. In 1929, when Johnson hosted an organized crime convention in Atlantic City, Chicago mob boss Al Capone was said to have “hid” out at the club to avoid detection.

The bell routinely tolled for the last trolley that came down Shore Rd. The bell was needed because the Shore Rd. Line, as it was called, crossed over the bay and meadows that was often delayed because of high tides. The bell used is on display at the entrance of the club and is now the iconic symbol of the Atlantic City Country Club. 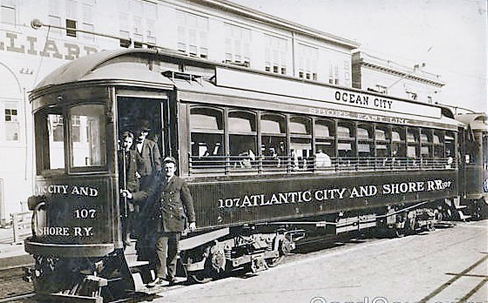 There's a First Time For Everything 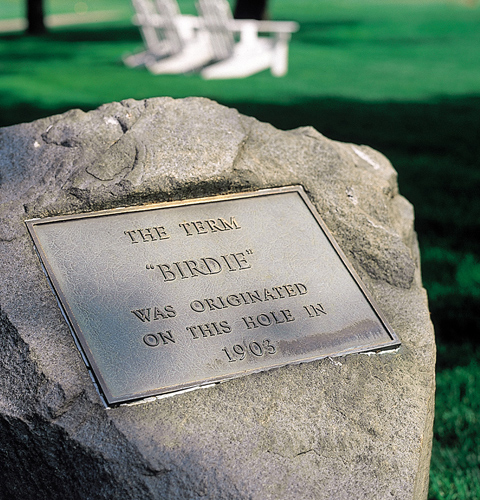 On a windy winter day in December 1903, Abner Smith of Philadelphia teed it up on the 12th Hole at Atlantic City Country Club. His tee shot landed in the fairway like any other ball, but it was his next shot from the fairway that would make history. It landed on the green just inches from the hole allowing an easy putt and one under par score. It was such a fine shot that someone in the group shouted, “That was a ‘bird of a shot!” Back in the day, the term “bird” was used to describe something outstanding or incredible.

“Bird of a shot” was transformed into “birdie” to describe a one under score and the rest is history. Visitors to Atlantic City Country Club learned of the term and it spread around the world. A memorial rock now sits on the spot where the term was first used to commemorate this historic event.

FIRST used at Atlantic City Country Club to represent a score of two under par as a continuation of the “Birdie” theme.

Renamed the Champions Tour in 2003 and PGA Tour Champions in 2016. The first ever event won by Don January was held right here in Atlantic City.

Contested at Atlantic City Country Club in 1901 and was won by Harvard.

In 1911, Atlantic City Golf Professional John J. McDermott at Age 19, became the FIRST American to win the U.S.G.A. Open Championship. He repeated in 1912 and remains the youngest to have ever won the Open.

The 1975 U.S. Women’s Open Championship at Atlantic City Country Club marked the FIRST time that the tournament was held three times at the same venue. 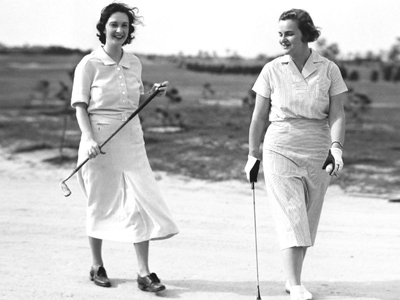 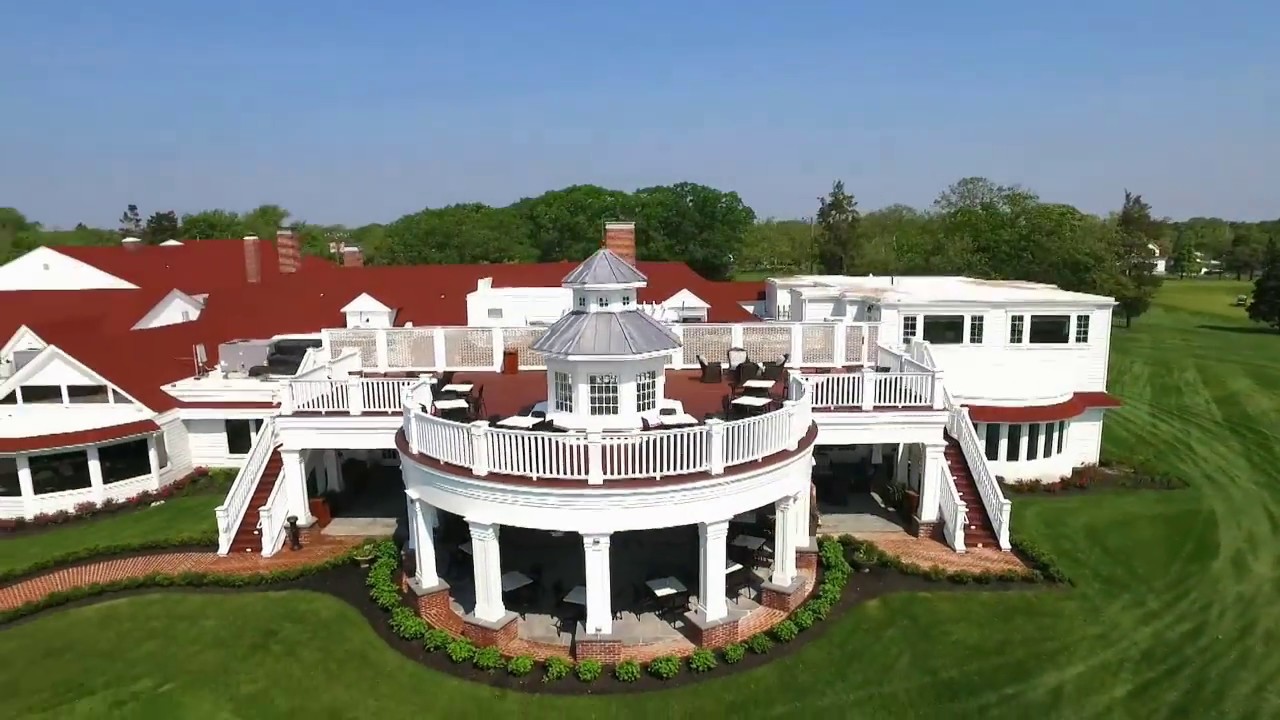 The History of The Atlantic City Country Club 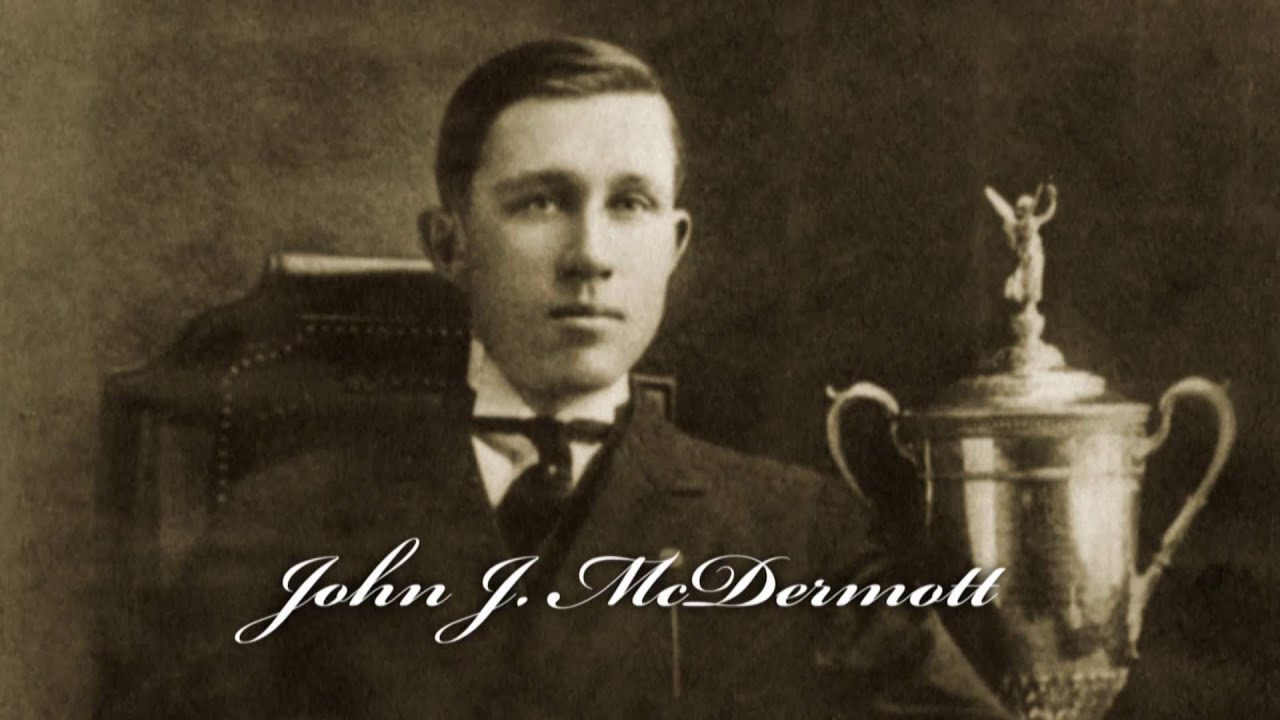 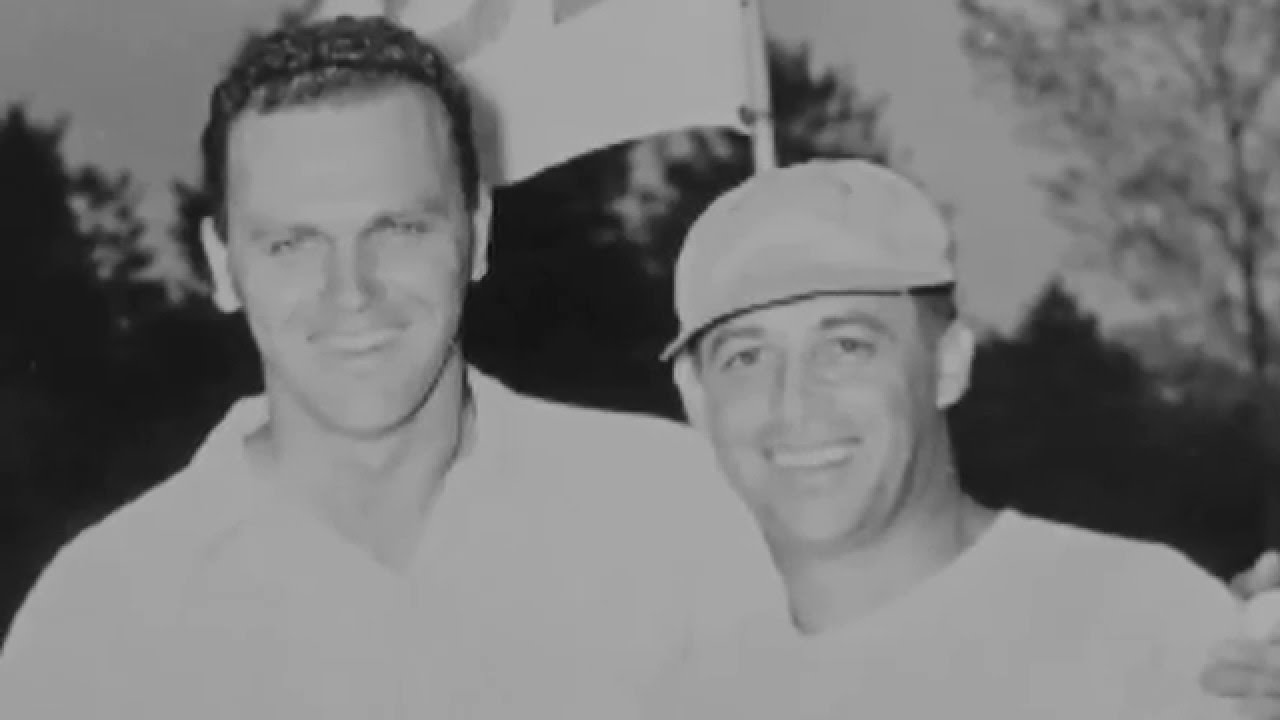 Leo Fraser, The Man Who Saved The PGA 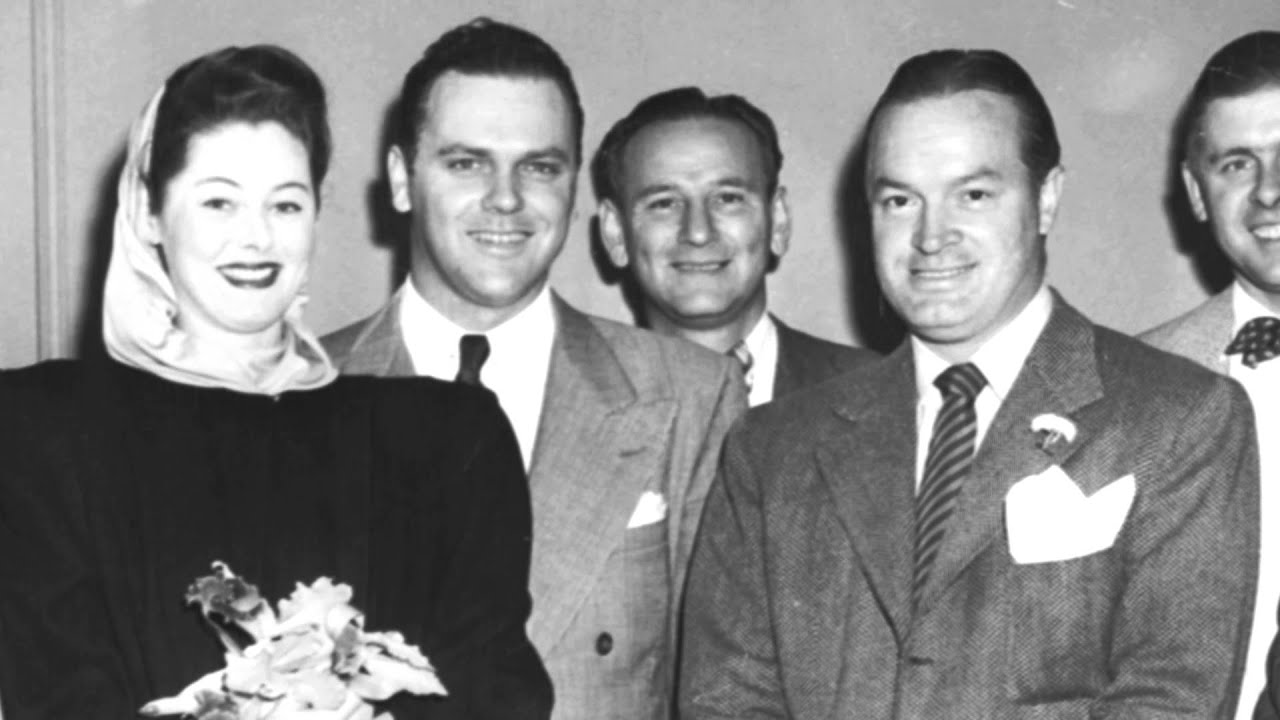